Built on history for today’s lifestyle

FROM RAIL TOWN TO ECO-FRIENDLY SHOPPING

Peachtree Station adds a new sense of community to one of the fastest growing areas in the Atlanta metro. What once was a sleepy railroad town was called metro Atlanta’s hottest real estate market in 2017 by RE/MAX. While it grew rapidly among people and pets who enjoy the outdoors and a more natural lifestyle, it became apparent that something more was needed. Peachtree Station opened to offer people a place close to home where they can enjoy time with friends, access health services and shop for items that add to their lifestyle.

The City of Chamblee commenced as a small southern rail town from an area originally consisting of dairy farms. In 1917, Chamblee’s dairy land was transformed into Camp Gordon and later regenerated into a Navy flight training facility which is now home to Peachtree-DeKalb Airport, the second busiest airport in the state of Georgia.

In the 1980s, the city changed drastically. Large manufacturing sites downsized or closed and the city suffered a depleting tax base and major loss in population due to young workers following jobs in rapid-growing northern suburbs.

Chamblee has since transformed into a thriving and progressive urban community encompassing a multicultural lifestyle. 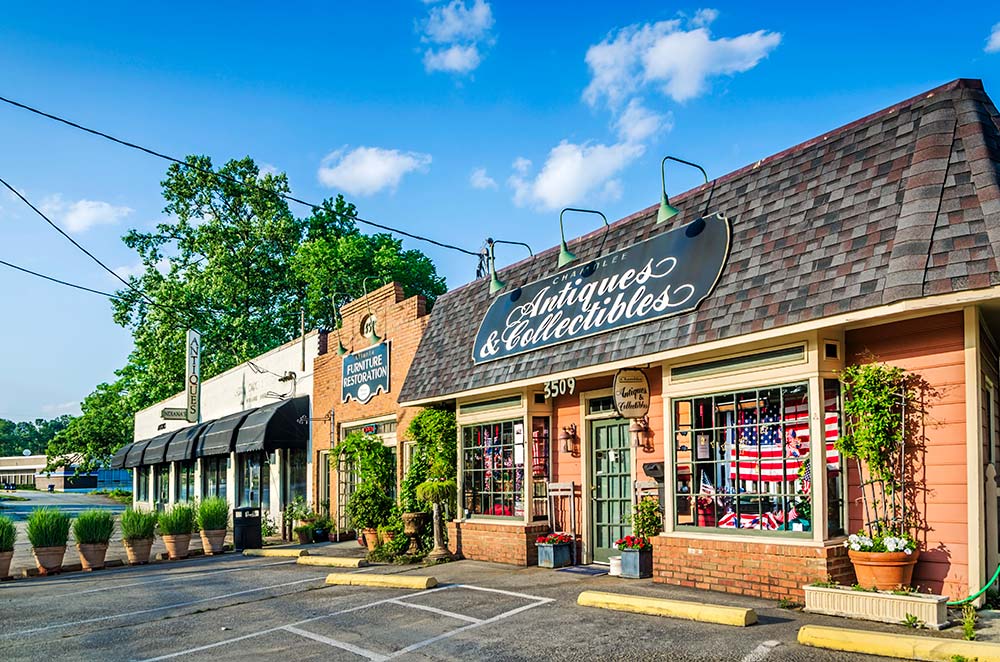 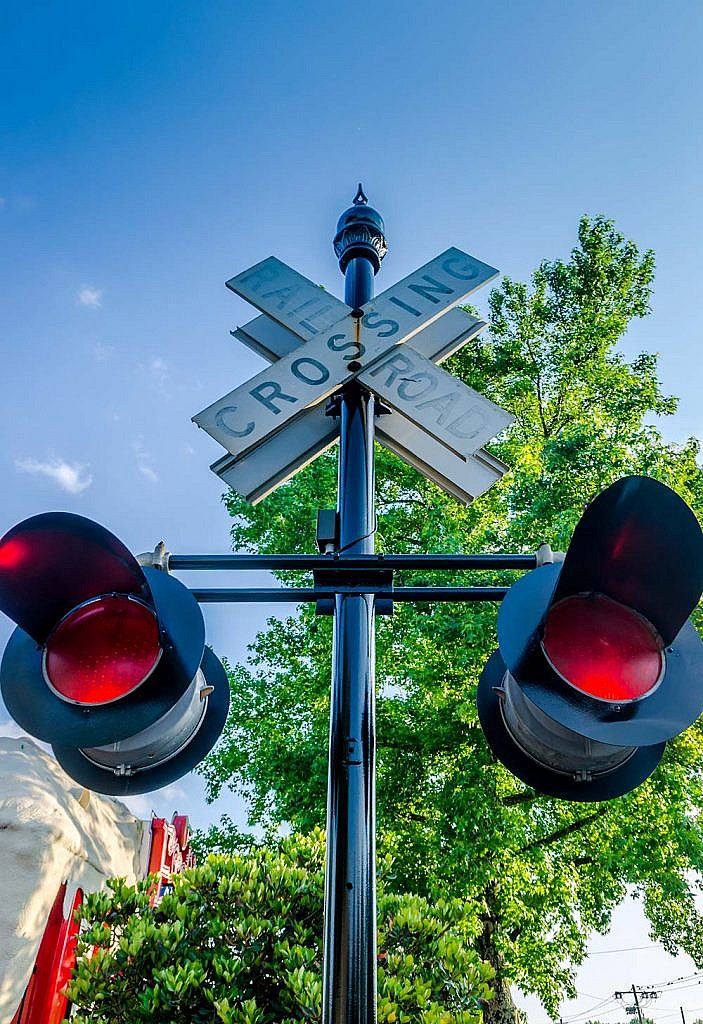 The Whole Foods-anchored center is located on an old railroad intersection, and built with modern, efficient, and sustainable finishes. Our unique concept and environmentally-conscious choices helped us earn a Green Globe Certification.

Find what you need in an eco-friendly environment. We’re a community of people that get you and your lifestyle.

Find what you need in an eco-friendly environment. We’re a community of people that get you and your lifestyle.